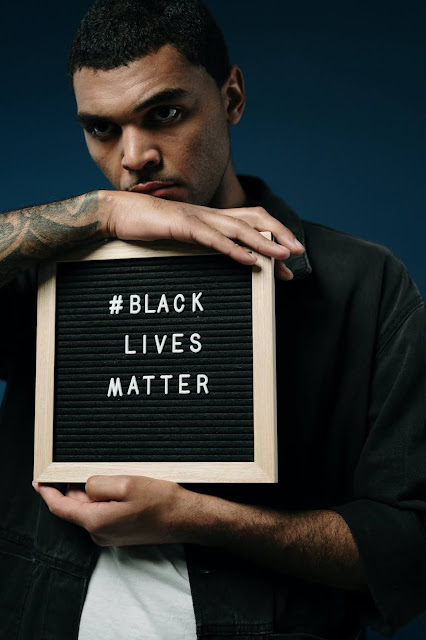 I haven't written for a while here. I get frustrated with the sheer number of comments that want to sell my readers something, or are just plain vulgar. I want my blog to be a safe place for young readers to come.

But, it is time for me to be on here more often. I have been quite vocal on Twitter, often posting with hashtags like #BlackLivesMatter and more recently, #VoteBlue2020. We are living in turbulent times. 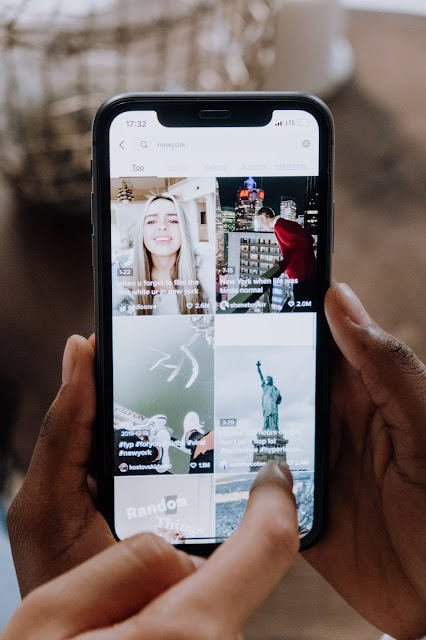 Photos by cottonbro from Pexels

I plan to post shorter and more frequently. I want to talk about lives I have known. Lives that matter to me.

Why do I write about single mothers, the poor, people with handicaps, with mental illness, and people are abused? Because I want to see social change.

I want to see protections for people who are Different from the majority. I am 61 years young. I have had friends from all walks of life. 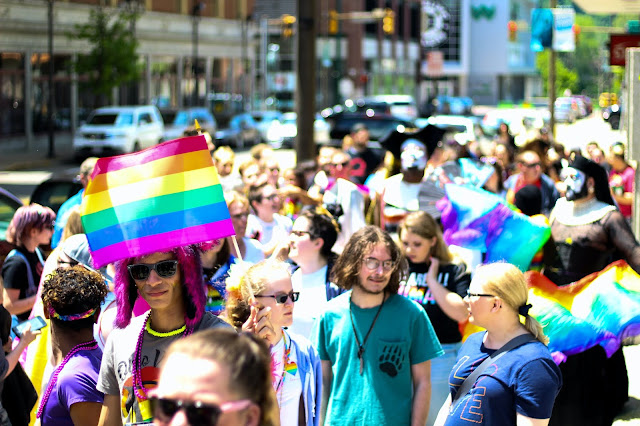 Photo by Rosemary Ketchum from Pexels

Among my friends are members of the LGBTQ+ community. My older daughter is one of them. She doesn't speak to me and hasn't for years. I think she just expects disapproval from me if we were to speak. She carries a lot of hurt inside her, and I am responsible for a lot of that hurt. There are many ways I could have been a better parent to her. 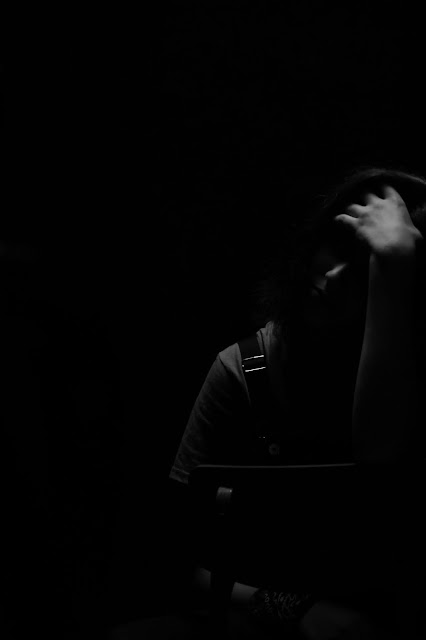 Photo by Misho Gugulashvili from Pexels

Mental illness is one issue I am very vocal about. I am mentally ill, and I know what it's like to be treated differently because of it. 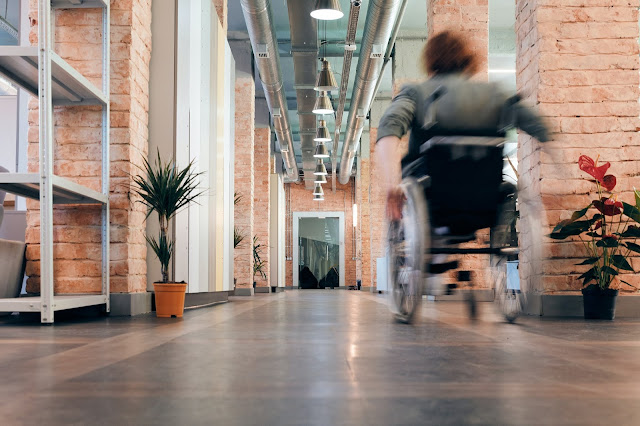 Photo by Marcus Aurelius from Pexels

I am also mobility challenged. When I stopped struggling with elbow crutches and got a wheelchair, people at my church ignored me on Sundays. Many didn't. There are many misconceptions about handicapped people, and some people viewed me as giving up because I chose to use a wheelchair even though I can walk. 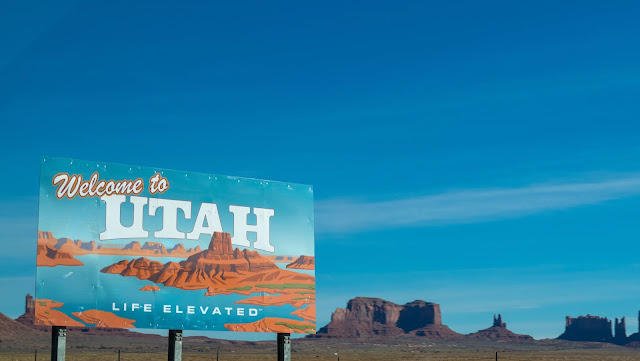 I am a member of the Church of Jesus Christ of Latter-day Saints. I was persecuted because of my religion. People who criticized my Church would stand outside my cubicle at work and have long conversations about how bad my religion was, while I was trying to work. Let me make clear that I am not a member of the Reformed Church of Jesus Christ of Latter-day Saints, which practices polygamy even though it is illegal. My Church stopped this practice in the 1800's when Utah became a state. Both groups are called Mormons by non-members because of the Book of Mormon, an additional set of scriptures that we study alongside the Bible. The first group, to which I belong, believes in following the laws of the countries to which members belong. The second group is more like a cult. 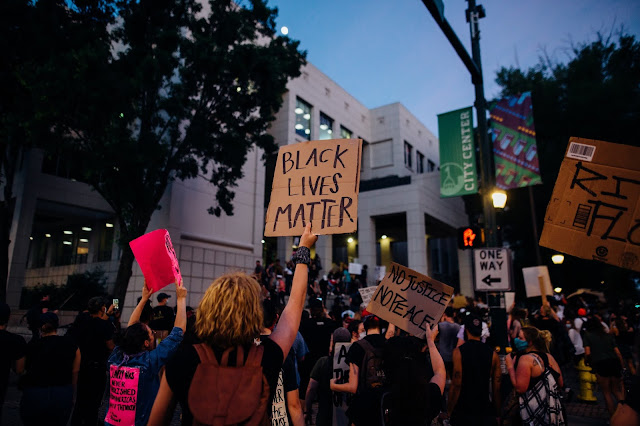 Photo by Kelly Lacy from Pexels

Because I have Black friends who are close to my heart, I am against white supremacy. I am white. Many of my white friends don't see what #BlackLivesMatter is all about. They don't know anyone who is Black. They don't understand why Black people are tearing down statues and hate the stars and bars flag. They don't see these as the white supremacist symbols that they are. 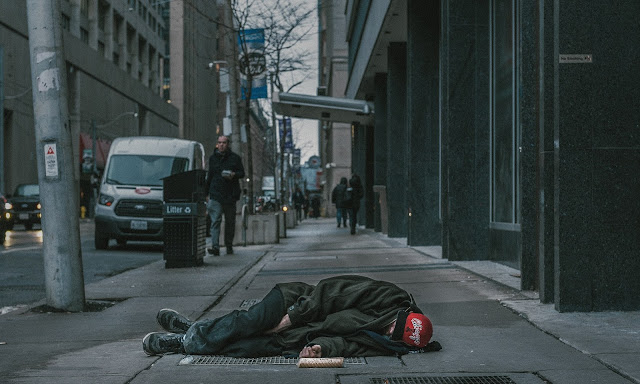 Photo by Harrison Haines from Pexels

Too often, the homeless are pictured like this. Most homeless people are whole families!

Many of my white friends do not see that our government can help the poor. They say it's too expensive to help the poor and want to end social programs. I say it is not too expensive, and it is a Christian obligation, to help the poor. Homelessness is a huge problem in our country, yet police are constantly telling the homeless to move to less populated corners of our cities so the affluent do not see them. There are not enough shelters. The homeless consist of mostly families with children now. My white friends, for the most part, have never talked to a homeless or formerly homeless person, knowingly. I was homeless for a year and I know what it's like. I talked to my fellow homeless persons. I know what that's like. 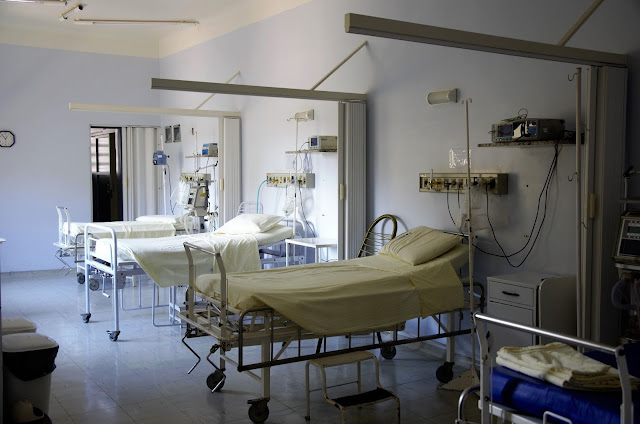 I also know what it's like to not have health insurance. Yet, we call universal health care socialist and fight against it. Lack of health insurance increases the numbers of the poor, the homeless, yet my white friends refuse to see that these problems affect all of us, regardless of housing status. Many people can't afford to go to the doctor until a health issue, often preventable, forces them to the Emergency Room. 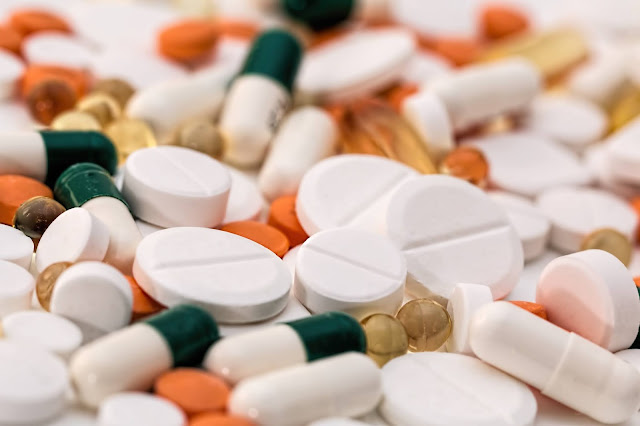 One of four of us in the US are addicted to drugs or alcohol. Many are addicted to prescription drugs because they ignore their doctor's instructions. I am grateful not to be included in this number, but I disagree with the ways that addiction is handled in this country. I see it as an illness, not a moral deficiency. If we had universal health care and included addiction treatment, we would see these numbers decline. Too often it is seen as a problem of people of color, and there is extra stigma heaped upon people of color who are addicted. Until we see this as a national problem with a national solution, we will continue to reap the heartache of addicts and their families. 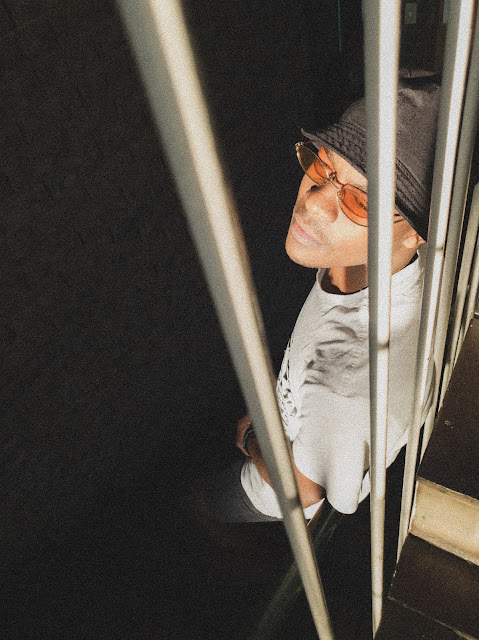 Photo by Silver Works from Pexels

Which leads to my opinions on incarceration. We imprison too many people for minor crimes. Most people in our jails are people of color, yet people of color aren't committing most of the crimes. The cost of incarceration, both in taxes and in human cost, is unbearable. We need an overhaul of the criminal justice system, for the good of all of us. Instead of imprisoning the addicted, who often sell drugs to finance their addictions, we should be going after the drug lords who supply them. Our police should be using their military might against drug lords and criminal organizations, not against ordinary citizens who are protesting peacefully. They should be using this might against organizations that promote violence, not against those crying for justice. 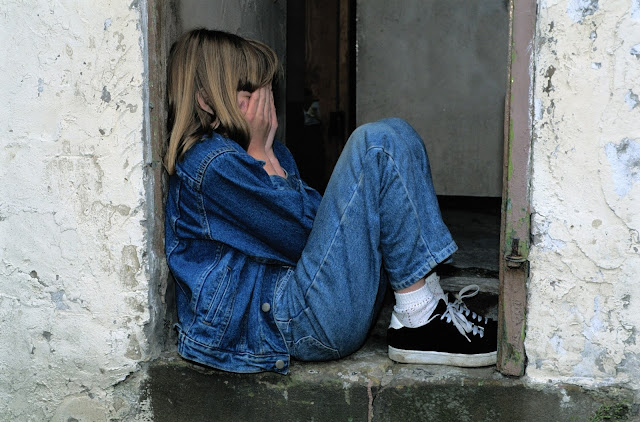 We need more social workers and psychologists, in our schools, in our communities, and in our police departments. More people than ever, in this time of COVID-19, are facing mental illness for their first time. Suicide rates are up, especially among our students. Teens are the largest group. 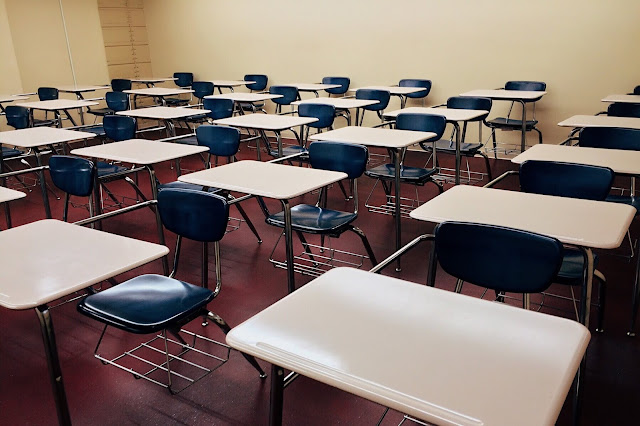 We need vital changes in schools. Smaller schools, and more of them. More teachers at higher pay. Smaller classes would help with discipline problems and increase quality of education. We need to stop teachers from punishing the entire class when one student causes a problem. We need teachers to get more education in psychology before teaching a class. We need an army of social service providers in schools. We need to stop nationalized testing that discriminates against anyone who is not white.

We need Internet in every home. Special needs children, poor children, all need to have the option to learn at home, especially in a time of emergency.

We need health care that is affordable and up to standards. We need it available in every zip code. We need to quit closing hospitals because they are not profitable. Human life is more important than economics.

Posted by dannistories at 3:45 PM