Feelings Are Friendly If You Let Them Out

Photo by  Manav Sharma  from  Pexels Life is never easy. Sometimes you have temporary problems; a blue day; a headache; the flu; someone you... 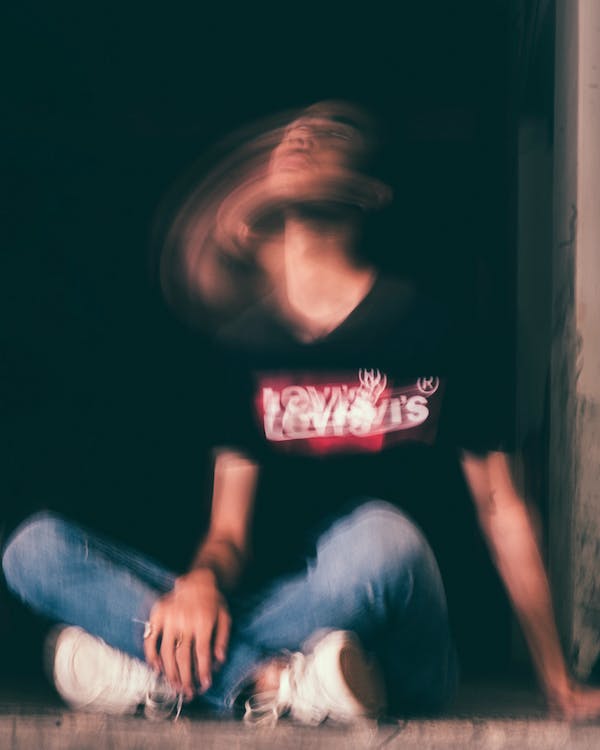 Would You Want Your Child Behind A Chain Link Fence? 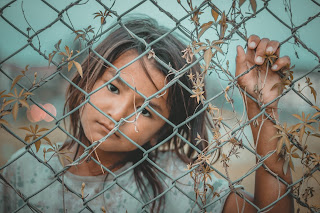 Picture by Noma Peet from Pexels.com of a refugee child.

Edit article
It amazes me how long we as a country have been ignorant of the cruelty perpetrated inside our borders. The first child should never have been separated from a parent who escaped into our country.
Some came without parents but with other kids or an adult or adults. Or they came alone. Before we start arresting or putting people in chain-link enclosures, we should be asking why. Why are these people so desperate to get into our country that they come into a desert with nothing, no minimal preparation? Many die in our deserts. Who in their right mind would do this but someone who faces death in their own country?
Some pay to be smuggled in to seek work. Some are enslaved and their families held hostage back home. Human trafficking brings some migrants in illegally. They are not criminals, but slaves, used for work or prostitution so their slaver makes money.
There are some who know it's illegal but they are desperate for jobs. But the number of actual criminals among this human flood is very low.
We assume that we know so much about these people, who risked death to come to our country. If they are poor, how are they going to know about our policies? They might not have the latest cell phone with Internet. They might not even have a radio. They most likely came from a rural area with no services. None. Think primitive camping. Those that come from more populated areas might be political refugees, or maybe they just made the wrong person mad. There are as many hidden stories among these folks are there are folks.
Here is what the United Nations says about refugees:
"The process of refugee resettlement to the U.S. is a lengthy and thorough process that takes approximately two years and involves numerous U.S. governmental agencies.
"Refugees do not choose the country in which they would like to live. UNHCR, the UN Refugee Agency identifies the most vulnerable refugees for resettlement and then makes recommendations to select countries." From the UNHCR.
Are all of them refugees? According to the International Rescue Committee, "Tens of thousands of children and families from Central America have fled extreme danger—murder, kidnapping, violence against women and forced recruitment by gangs. Those arriving at the U.S. border are being depicted as “illegal immigrants,” but in reality, crossing an international border for asylum is not illegal and an asylum seeker’s case must be heard, according to U.S. and international law." Refugees, Asylum Seekers, Immigrants, and Migrants: What's the Difference?
This article clarifies that an immigrant plans to settle in another country. "Immigrants often go through a lengthy vetting process to immigrate to a new country. Many become lawful permanent residents and eventually citizens.
"A migrant is someone who is moving from place to place (within his or her country or across borders), usually for economic reasons such as seasonal work.
"Many of those crossing the U.S. border from Central American countries—El Salvador, Guatemala, and Honduras—are in fact asylum seekers, not migrants. They have a well-founded fear of persecution if they were to return home.

"Family separation at the border

Posted by dannistories at 8:38 PM